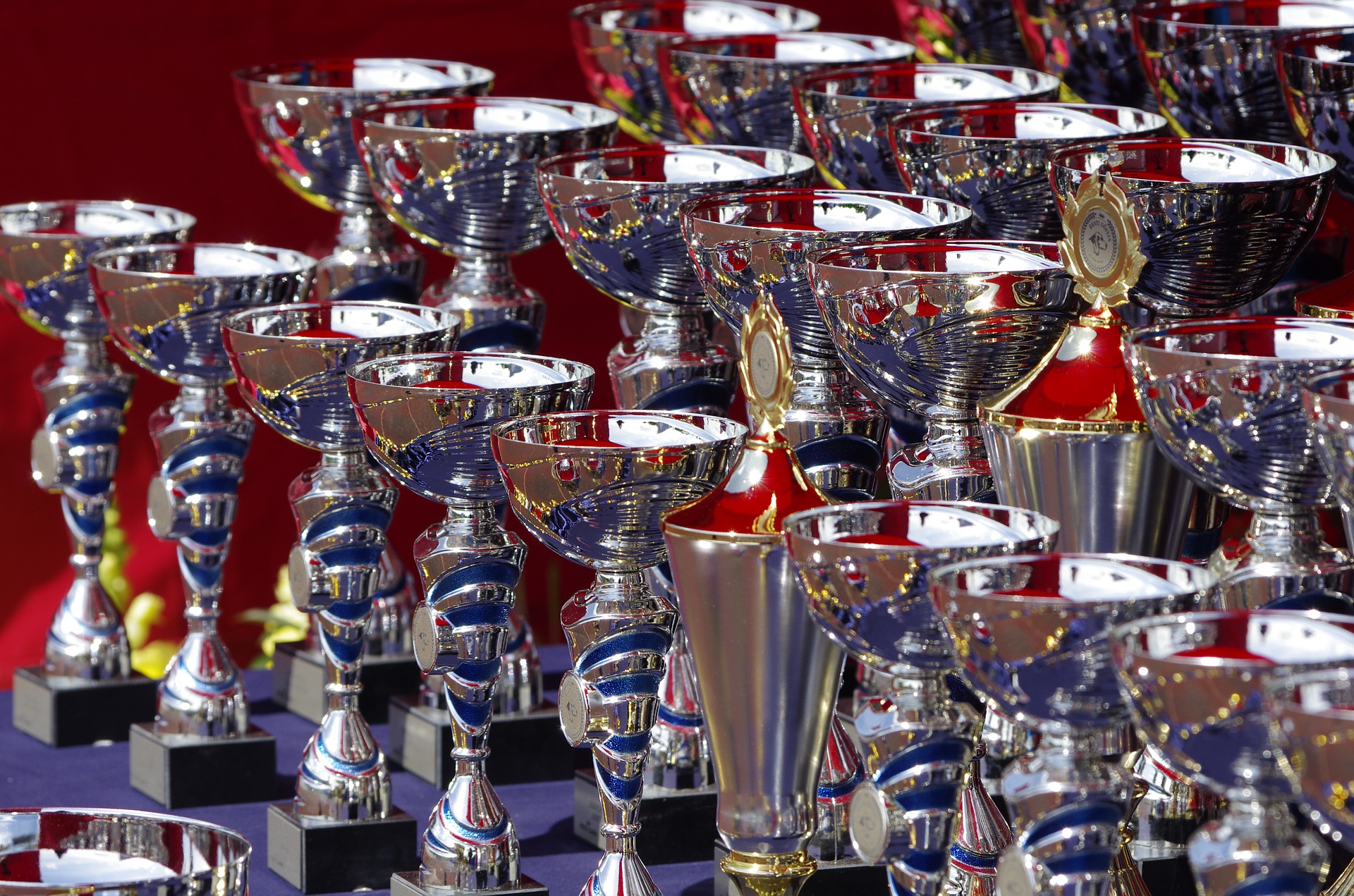 After being released in 1970 M*A*S*H has had great success with film industry awards from 1971-2003. From Oscars to BAFTA’s this film has been nominated for over 30 awards and has now received titles that are recognised all over the world. These are just some of the awards that M*A*S*H has received:

Are you the ultimate M*A*S*H fan?

M*A*S*H was one of the greatest TV series ever recorded. Since stopping in 1983, there are still diehard fans around today that regularly re-watch the series and reignite their love for it. Even today, some fans are purchasing merchandise to show their dedication to the cast.