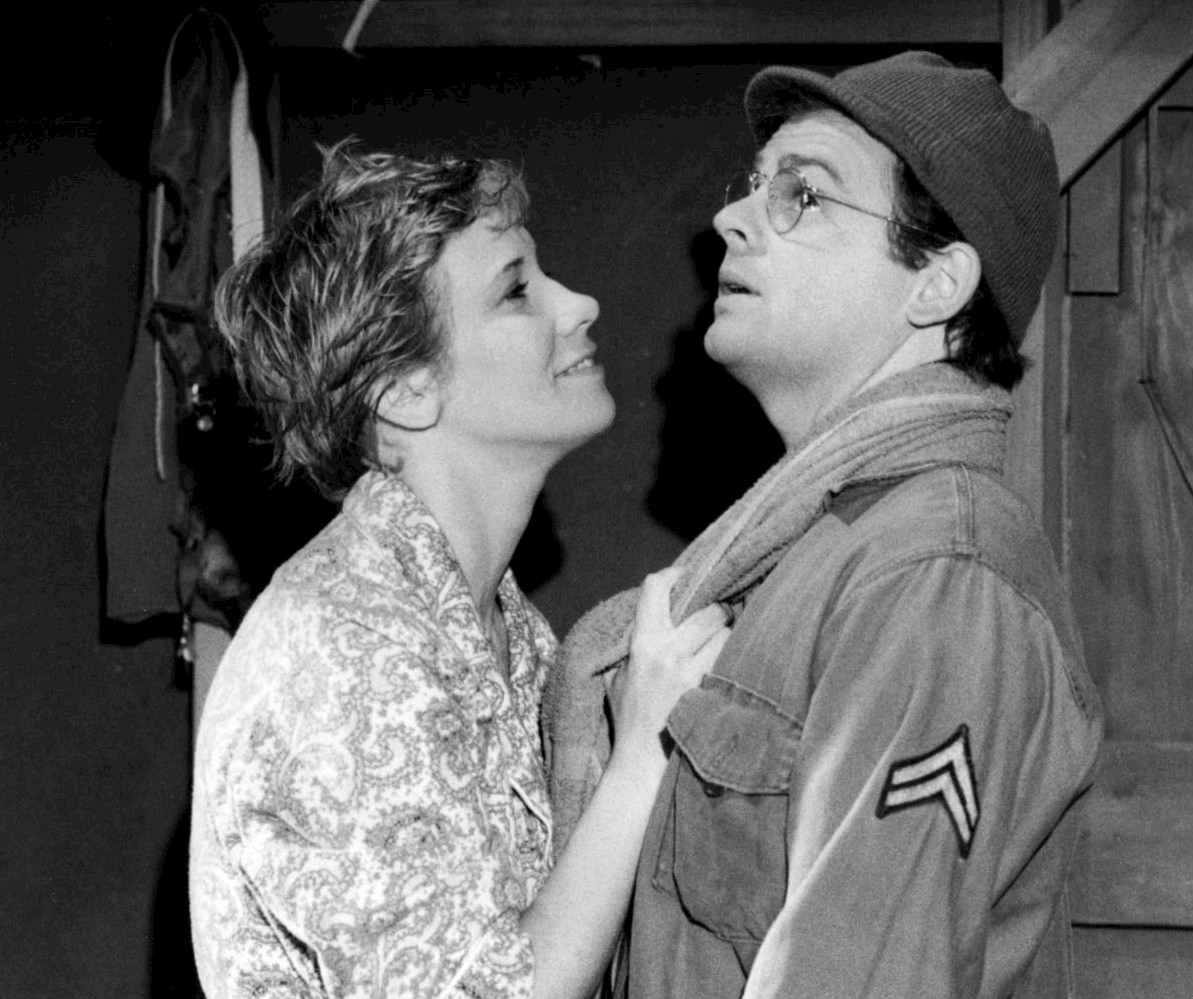 M*A*S*H the film was highly successful after being released in 1970 winning many awards in 1971 including an Oscar for “best writing, screenplay based on material from another medium”. The film is based on staff battling in the Korean war surrounded with drama but using comedy to get through the horror of the war.
With a budget of around $3.5 million the film generated a great success and made a profit of over $80 million through the box office. After creating such a success it was only 3 years later that a TV series was released which ran successfully for 11 years.
It was M*A*S*H the film that inspired the creation of a spin-off TV series which created just as much success whilst following the footsteps of the film.

Millions of tvs tuned it to the finale which for a long time was the most watched Television show of all time.  It will be even more of an experience if you watched the Bluray version on one of the state of the art of today.

Please take a few moments to sign the Visitors Book

“MASH” TM and (or copyright) Fox and its related entities.
All rights reserved. Any reproduction, duplication or distribution
of these materials in any form is expressly prohibited
This web site, its operators and any content on this site
relating to “MASH” are not authorized by Fox 2015 SEO by BS